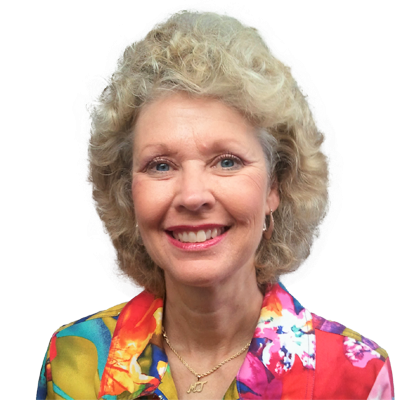 Normally, when I illustrate a word from Paleo Hebrew, I break down the meaning of the letters to gain understanding from the perspective of the ancient people. Then I ask Holy Spirit’s help with the composition and color palette, trying to let Him guide my hand while I am working. I often understand where He is taking me, but “Pesach” was different. I did not feel that I had a clear grasp of the word, but created the art anyway.

NOW, two years later, while talking to Pastor Jim about the word, the meaning has become much clearer.

At the sight of the doors marked with blood the Spirit of God (P) will turn (u) the wrath of God from the walls (C) of those marked as God’s people.

Look for the letters in the art and follow what I NOW see. The painted “blood” on the mat top and sides was something I had never done, but it certainly serves to give the viewer a hint of what the work is about (or at least makes one wonder what it is about) while at the same time framing what is important. The samech (u) appears to be opening up and turning to become part of the chet (C)building a wall of protection. The pey (P) represents the Spirit by sitting high, hovering, and full of light. The complementary palette of reds and greens that culminate in the openings of the chet indicate the life (green) that comes from the blood (red) Jesus sacrificed for us.

Bottom line, Holy Spirit was “right on” with His direction even though I didn’t understand at the time.